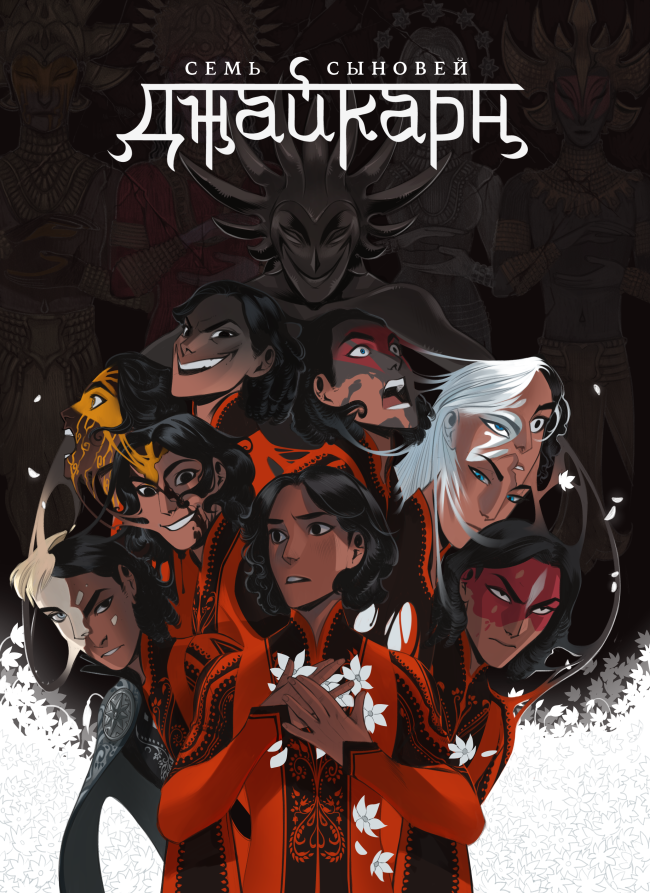 Anonymous =70156129 #1199296
I just read all of this so far (well, looked at it), and I love it so much! I really hope I'll get to read it in english someday, but I would like to say what I think is going on, because that could be fun for the author to see. I speak no russian, so I'm going only on the imagery.
What I'm seeing is, these two peoples were at war, and this lady and her son were taken prisoner, but then she died and her son was raised as one of his captors' people. But now the jerk king wants him to reconnect with his own people for some reason, probably including racism, forcing him to learn dark truths about his own people, and in a way separating him from them more. I think the story will be about him trying to choose his identity between the two peoples.
Also, in his homeland there's a couple of demon brothers, one of whom is evil and the other on whom maybe isn't??? who are taking over and it's a problem.
So, yeah, I could be wrong, but that's kinda what it looks like.